In 3GPP specifications, several types of data transfer services are offered by MAC. Each logical channel type is defined by the type of information that it transfers.

Logical channels can be classified into two general groups:

The figures below depict the mapping between logical channels, transport channels and physical channels for downlink and uplink: 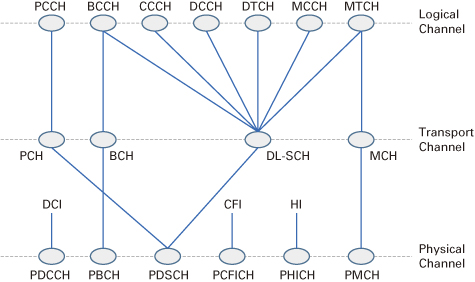 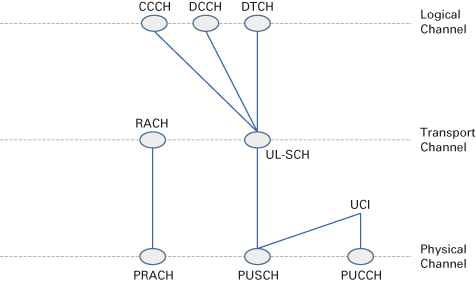